Recently, the United States MUSE Design Award announced the 2021 global award list. The public area decoration plan of the first and second phases of the Chengdu Metro Line 18 project has competed with 42,000 outstanding entries from 102 countries and regions around the world and won the highest honor platinum award in the category. MUSE Design Award, originated from New York, is an international award for the competition of design from a variety of fields for professional people and companies. It is known for its strict evaluation system and high-quality evaluation standards and has attracted many internationally renowned brands and design companies to participate.

During the blind review, more than 180 international judges evaluated the effectiveness of creative and design concepts with strict professional standards and selected award-winning works from many entries. 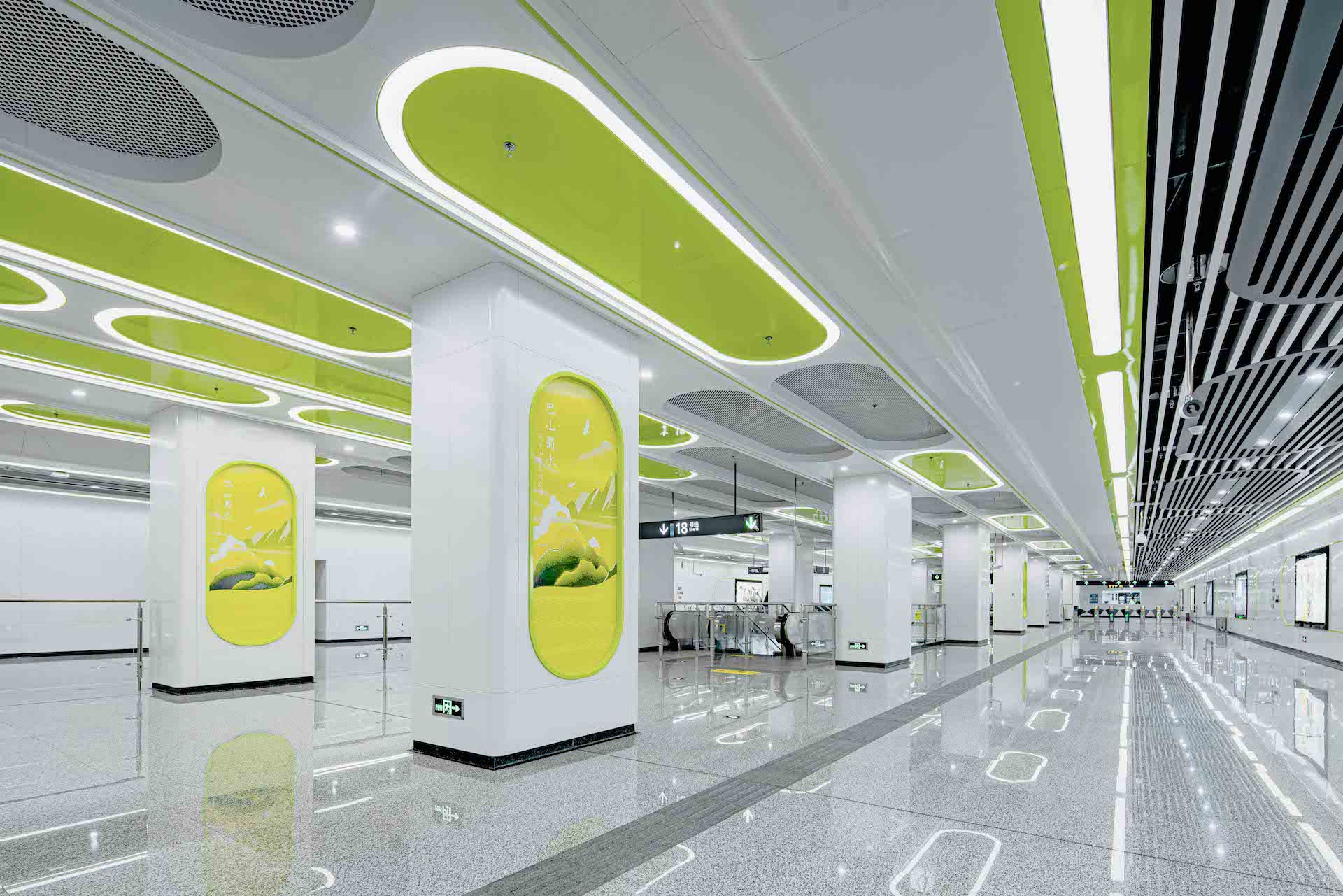 This is not the first time that Line 18 has won an international award. The public area decoration of the first and second phase stations of Chengdu Metro Line 18 has also successfully won the honorary award of the 14th American International Design Awards in 2020. (The source text has been tailored.)